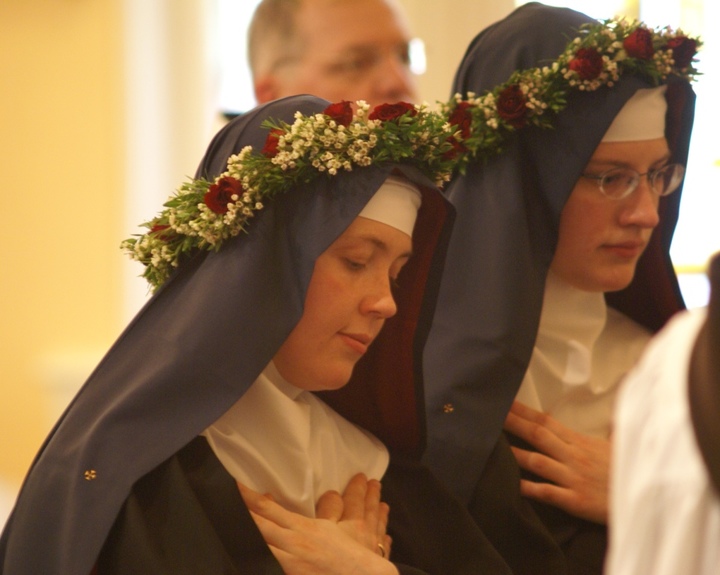 RADICAL LOVE
​
“When I was discerning what I should do with my life… I saw that none of it was enough, none of it would fulfill me, and I had to give myself more radically to God.” – Sister Lauren Franko, age 22 .

1-year-old Lauren Franko was in college, leading a rich and full life out in “the World,” as she calls it. She had a boyfriend and plans for marriage and children.


​But instead of this seemingly known path, she felt called to religious life and, after hearing God propose to her via a song on YouTube, has chosen to live her life as a cloistered nun. 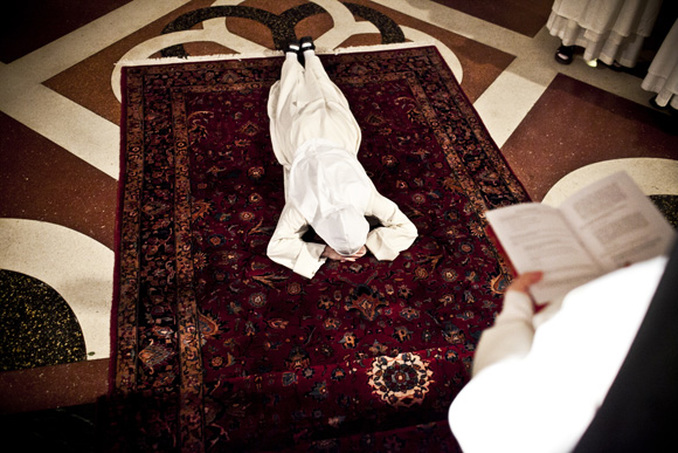 ﻿2 Now 24, she has spent the past three years leading a hidden life of prayer and ritual, shielding herself from the outside world in order to focus on the spiritual realm, and a higher calling of praying to save all souls.
Pale-skinned, rosy-cheeked, formerly donning a cascade of long red hair, Sister Lauren is young, beautiful, and vibrant.

Although in her early 20’s, her child-like energy defies her age and exposes a curious juxtaposition of a girl finding herself as a woman, while at the same time finding herself as a nun. Radical Love is a photographic narrative of the beginning of Sister Lauren’s journey within a small monastic community in New Jersey, USA. 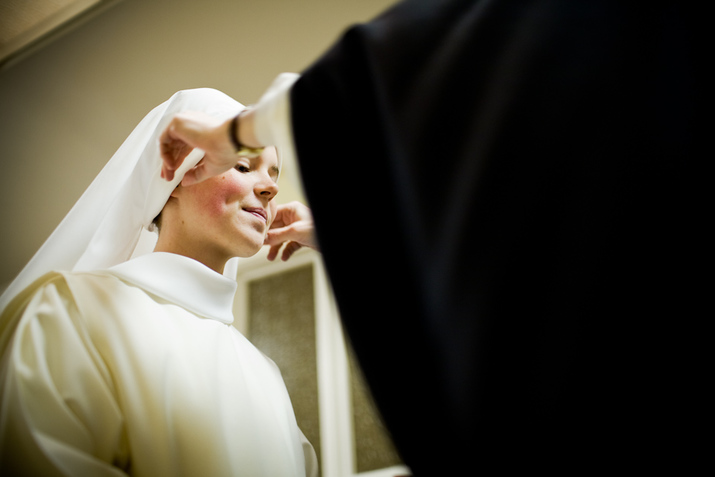 Documenting her passage through the first three years of religious life, the story is a window into her early love of God.

It follows her betrothal to Him via an engagement ceremony where she takes a new holy name of her choosing (Sister Maria Teresa of the Sacred Heart), and 2-years later, at age 24, sees her progress through to the first stage of marrying God.

The story also reveals her daily interactions living within a small community of nuns who are themselves in various stages of their own spiritual paths… the same path that lay ahead for her. 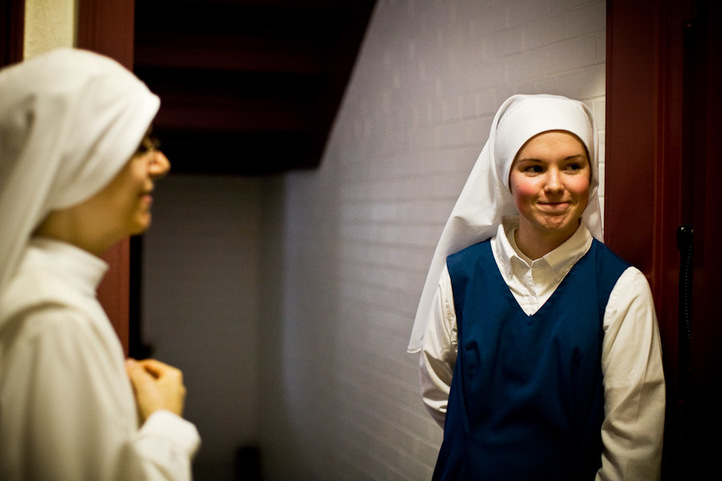 Their primary mission is to pray for the salvation of souls by leading a hidden life of prayer. The monastery of 21 Nuns range in age from 21 to 92 years.

​ Some of the nuns have been in the monastery for as long as 62 years. At the time of starting this project, Sister Lauren, then the youngest nun, had been there for just three weeks.
​<iframe src="https://player.vimeo.com/video/34210429" width="500" height="280" frameborder="0" webkitallowfullscreen mozallowfullscreen allowfullscreen></iframe>
RADICAL LOVE - Sister Lauren Franko